Rachel Margolis shares her thoughts on new data on divorce in Canada. 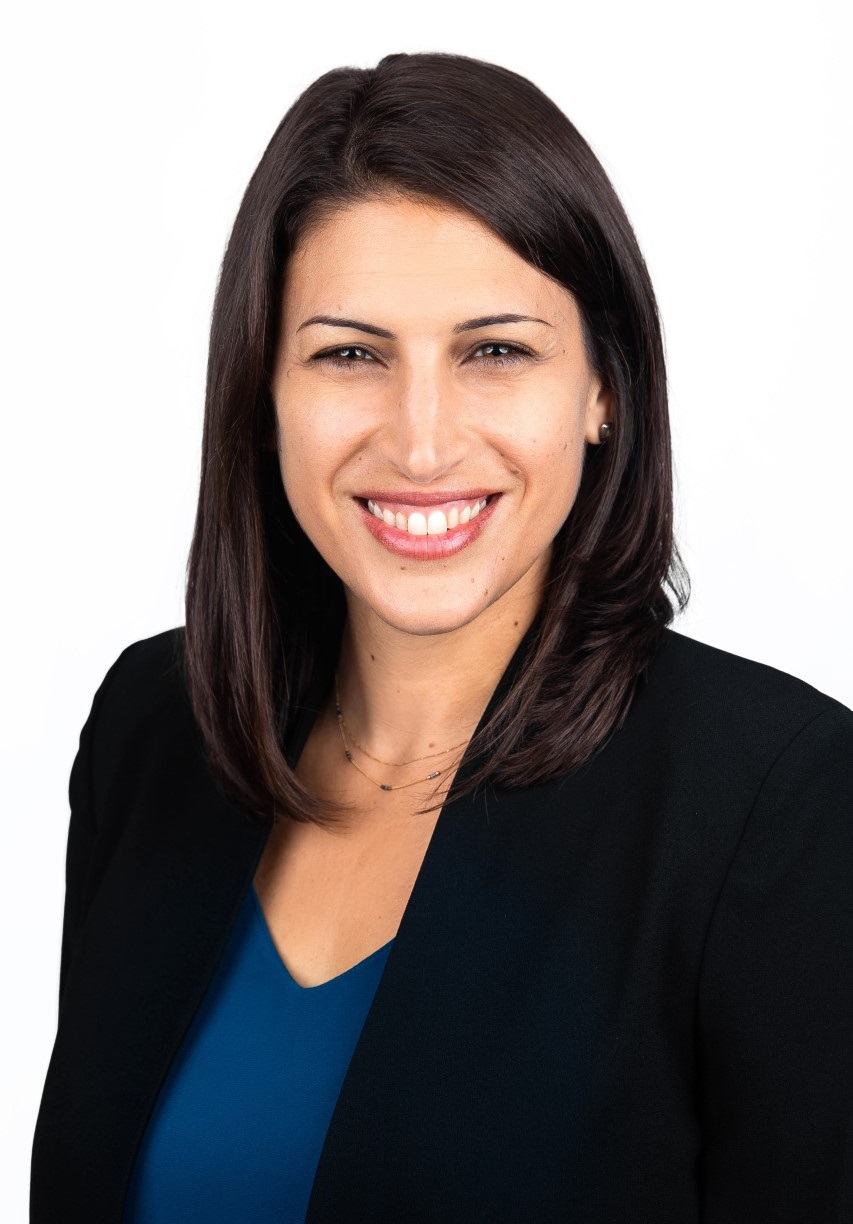 In March 2022, Statistics Canada published new data on divorce in Canada that explore trends in divorce over the past half-century and include the agency’s first analysis on divorce trends since 2011.

Dr. Rachel Margolis (PhD), Associate Professor in the Department of Sociology at the University of Western Ontario, recently joined Nathan Battams from the Vanier Institute to discuss the new data, research on divorce trends, and what the findings reveal about divorce and families in Canada.

Tell me about why you feel data on divorce and divorce trends are important for our understanding of families and family life.

Families are really the backbone of society, and intimate relationships, which are shaped by marriage and divorce, set the stage for family structure. It’s important to know whether people are married or divorced, because I think that marriage represents people’s decisions and intentions to really go through life together. Those decisions then shape other aspects of family life, such as childbearing, elder care, and labour force engagement.

But life is complex, and a lot of those marriages end in divorce – 38% of them, according to the last estimate from 2008.1 We can think about that as either relatively high or relatively low. It’s lower than in the US, for example, where about half of marriages end in divorce. But 38% is high in the sense that divorce is a family event that affects so many people, either themselves – or their parents, siblings, friends, or kids.

We want to have a clear picture of divorce and divorce trends, because it impacts household structure. It affects parenting time, labour force participation, wealth, and also the ways in which people interact with other kinds of institutions. It affects those that are directly involved with divorce, like the court system, the tax system, social services, mediators, and lawyers, but also our communities and society in general. As divorce becomes increasingly normalized, I hope that all these different institutions and systems can adapt to help to make it an easier process for families and to improve the wellbeing of people getting divorced and also of their kids. This data can support and facilitate this adaptation.

When looking at recent data and trends, what were you surprised and not surprised to see?

One thing that I was surprised by was just how large the drop in divorce was for 2020 relative to 2019. It’s important to keep in mind that this decline is for divorces that were finalized in 2020, which are likely people who separated in the few years before the pandemic. The decline is mostly due to courts being closed, life being hectic, resources being tight, and other changes happening because of COVID-19 that presented “logistical barriers” to the processes of divorce. Still, I was surprised by how big it was. Ontario, for example, saw a 36% decline in divorce from 2019 to 2020.

The upheaval of the pandemic put a lot of stress on families, and those kinds of stresses can increase the probability of divorce. I imagine that we won’t see the full impact in the divorce data until later this year or in 2023, since it takes time for people to decide to separate, and then they have to be separated for at least a year before they file for the divorce. I don’t think that the news media should take this finding and say that the pandemic has led to a decrease in divorce. We have heard from marriage counsellors and lawyers that interest in separation and divorce is quite high, so it’s possible that we will see an increase in divorce over the next few years.

What’s not surprising about this are the general trends over the last 10 to 15 years. The general decline in number of divorces and the divorce rate, especially for those younger than 50, is not surprising to me. These are things that we have documented in our analysis of administrative data published in 2019.2 The last few years really show the continuation of that trend.

You discussed this study during our last interview that explored the feasibility of using administrative tax data to estimate divorce rates in Canada. Looking at the new data, how did your estimates fare? Were there any surprises?

Looking at the new Vital Statistics data that came out just recently, I think that our analysis of administrative data did very well. We had analyzed anonymized tax data from the early 1990s to 2016 to estimate divorce rates and found fairly similar results regarding a decline during the period. This is great because it means tax data can indeed be used to estimate the overall level and tend in divorce.

This does not negate the value of vital statistics data, though, since there are certain things that we can’t do with administrative data, and vice versa. Administrative data are very good because they come from federal tax forms, which are standardized across provinces and territories. This is important because divorce data forms vary from province to province, and vital statistics only cover a limited set of variables. Also, the Vital Statistics data from Justice Canada have limited information on the context of divorce, as well as other socioeconomic characteristics.

Administrative tax data, on the other hand, tell us a lot about income trajectories before and after divorce. These also tell us a little about where children are being noted in the household on tax data and the general areas where people are located, and so we can follow people over time to examine their income sources. Vital statistics data and administrative tax data are two reliable data sources that each have distinct strengths that can complement each other and help to paint a fuller picture of how divorce is shifting in Canada.

This release notes that the increase in “grey divorce” has levelled off since 2006. What were some of the factors that led to the initial increase in grey divorce, and what changed?

Grey divorce refers to divorces taking place among people aged 50 and older. It used to be that older people had very low divorce rates, but in recent years there have been several high-profile divorces of older couples – such as Melinda and Bill Gates, and Tipper and Al Gore – which are representative of this phenomenon and have gotten people talking about divorces late in life.

Grey divorce is driven by many different things. First, there’s the aging of the baby boom cohort. These boomers really led the divorce revolution in the 1970s, and a lot of these people are now already in second or third marriages, which have a higher probability of divorce. The women of this generation have been in the labour force at higher rates than previous cohorts, so they have more assets. This generation also has a relatively large amount of wealth, so they can afford to live separately. There’s also been a growing recognition across generations that lives are long, and couples have higher expectations for their personal fulfillment. They don’t want to spend time with someone that they don’t like for decades after their kids have moved out of the house. More independent than previous generations, boomers are more likely to be happy to live on their own or to repartner, while many in their parents’ generation wouldn’t have been. I don’t necessarily see grey divorce as declining, and I think that we’re going to continue to see this as a social issue in the years ahead.

Based on what’s in the new divorce release and what you know of Canada’s demographic situation, what do you see ahead for the next decade?

I think that there’s a growing recognition that, despite this recent decline, divorce is still a very prevalent part of family life. Many people have already experienced it, either themselves or through their parents, siblings, children, or friends, and many of those who haven’t will.

Coming out of the pandemic, I expect to see some rebounding in the divorce rate and also increases in marriage, as we move into the next couple of years. The New York Times recently declared that 2022 would be the year of marriage, and apparently wedding venues are all booked.

As divorce becomes increasingly normalized, I hope that there is a real societal shift in acknowledging that family life is complex, that union dissolution is something that is going to happen in many couples, and that it is something that can be worked through in less disruptive and painful ways than in the past. I hope that society will help make these changes easier for families.

Rachel Margolis, PhD, is an Associate Professor in the Department of Sociology at the University of Western Ontario and a Vanier Institute of the Family contributor.

Nathan Battams is a knowledge mobilization specialist at the Vanier Institute of the Family.